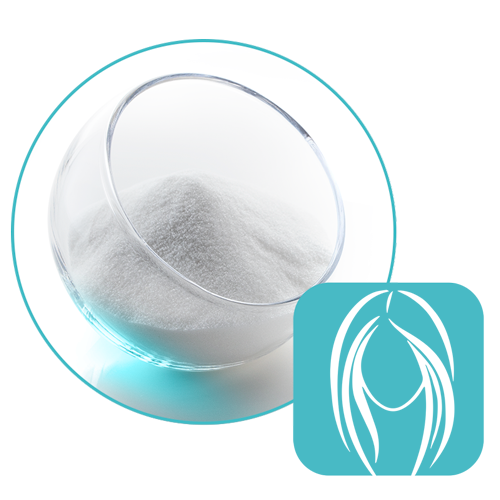 Used in its purified form, L-Cystine is used as an ingredient in food supplements in order to promote the growth and vitality of hair and nails.

Used as a supplement, the dopamine precursor L-Tyrosine has proved to be beneficial in stimulating cognitive functioning (memory and stress reduction). Numerous clinical studies have demonstrated its effectiveness.

L-Tyrosine is also a precursor of melanin, which is responsible for skin pigmentation. On 30 June 2011, EFSA approved the following claim: “L-Tyrosine contributes to the normal synthesis of catecholamines”.

Why choose our amino acids? 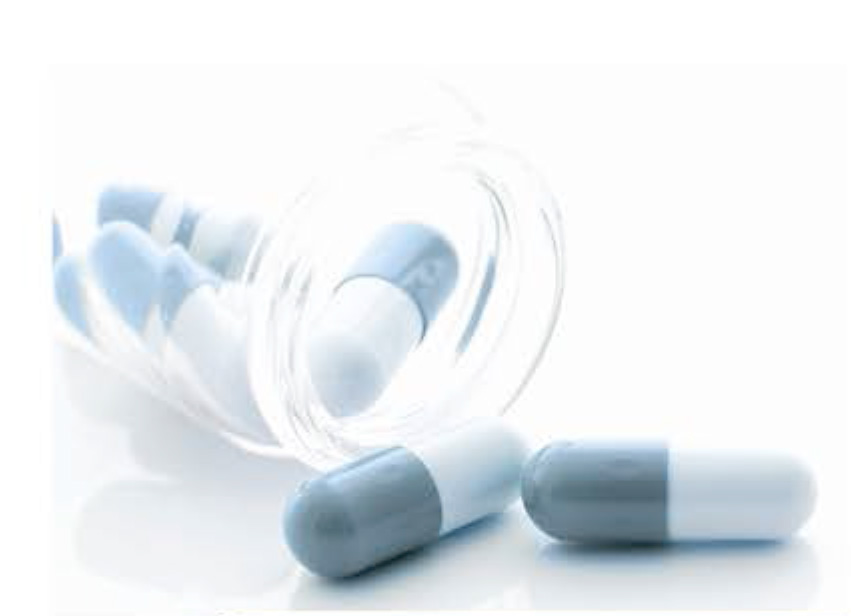 Our keratin hydrolysate is obtained from a non-human source and has an amino acid profile very similar to that of hair.

The use of Keratin produced by BCF Life Sciences in shampoos, restorative care products or colourants will ensure that your products benefit from all the advantages of this hair component and permit you to indicate the presence of “Keratin”.

Our Keratin is completely soluble and contains 80% of useful ingredients 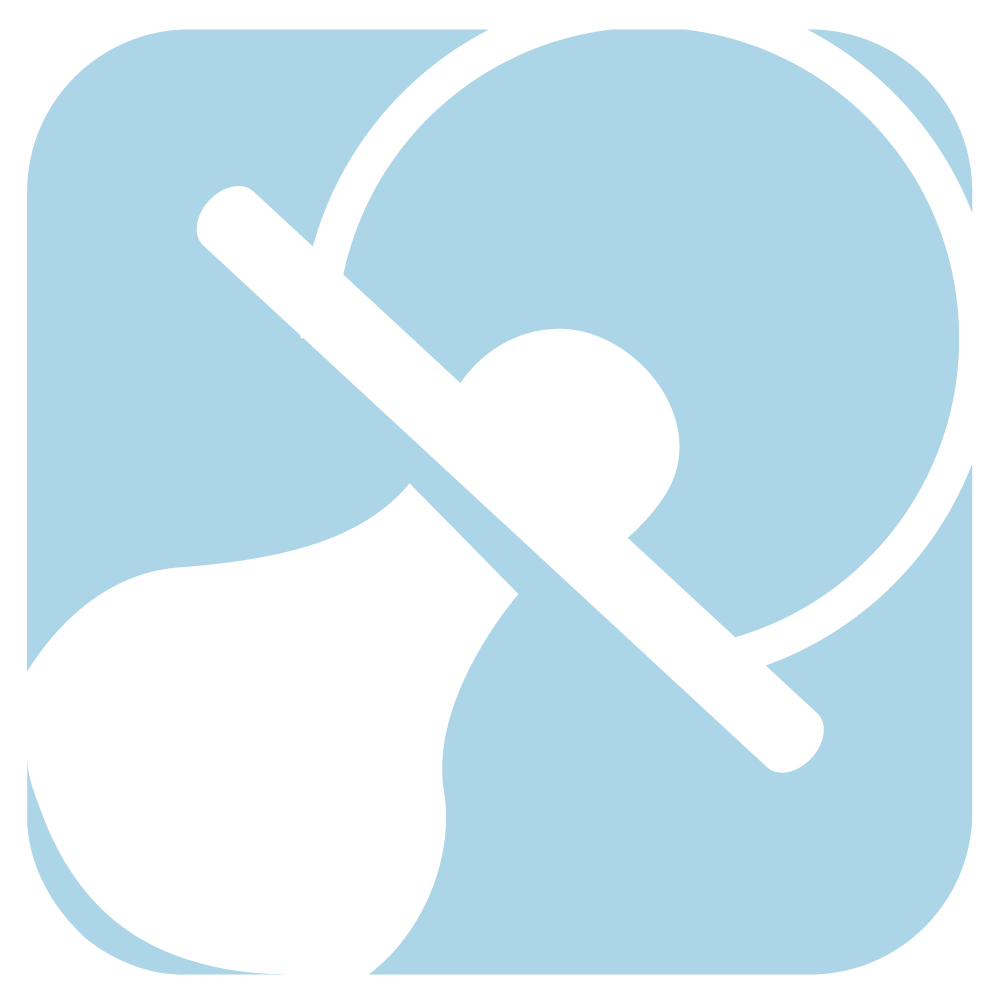 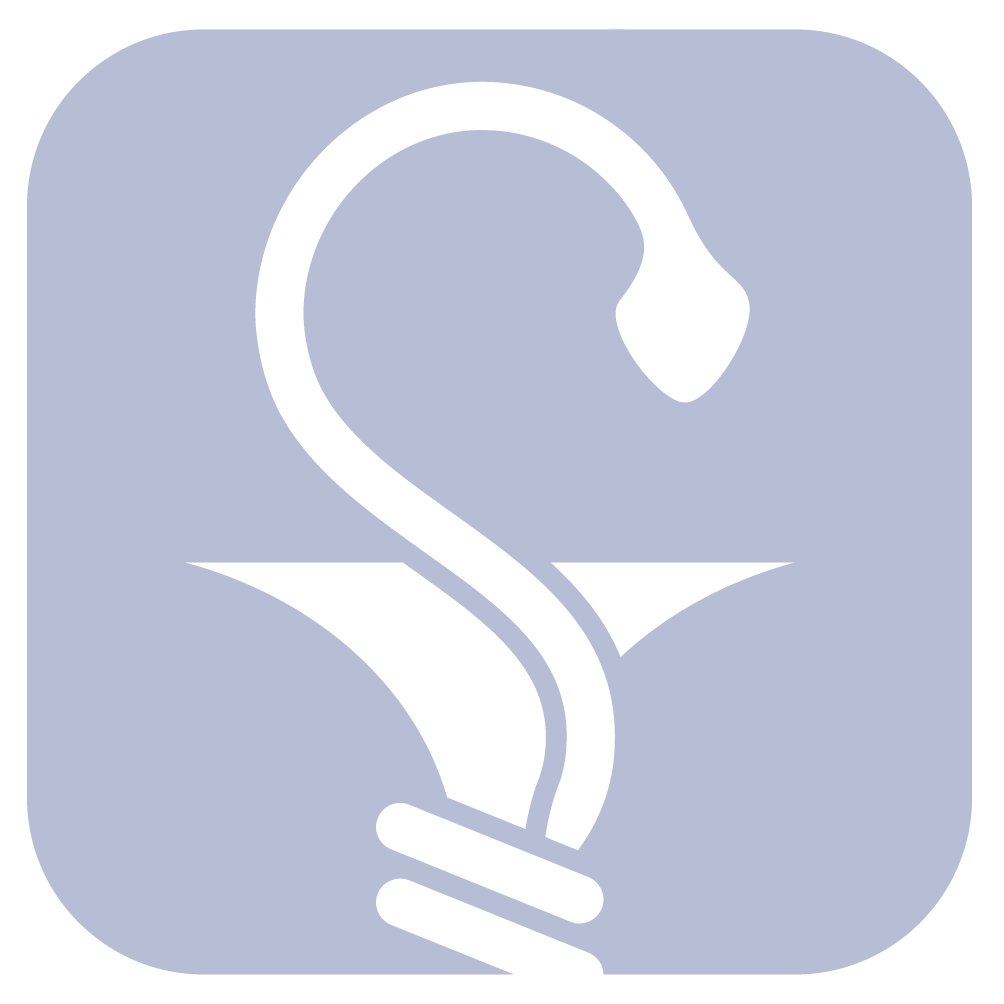 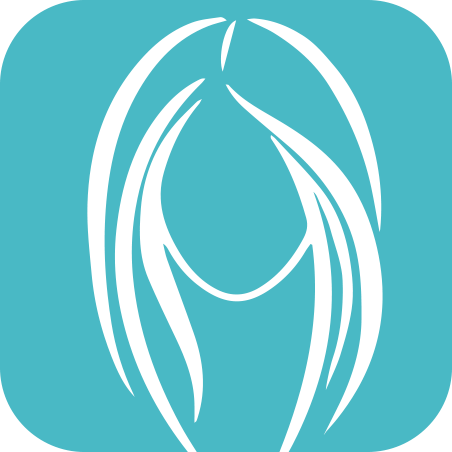 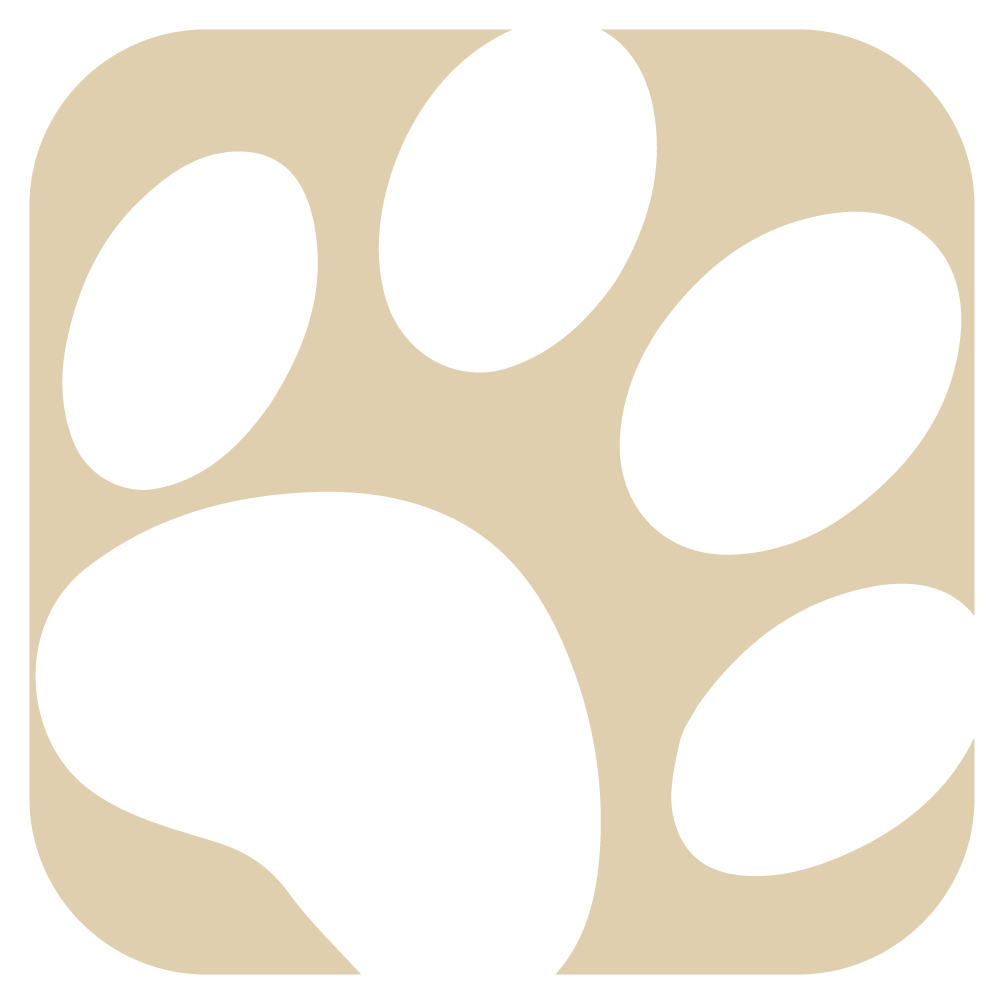 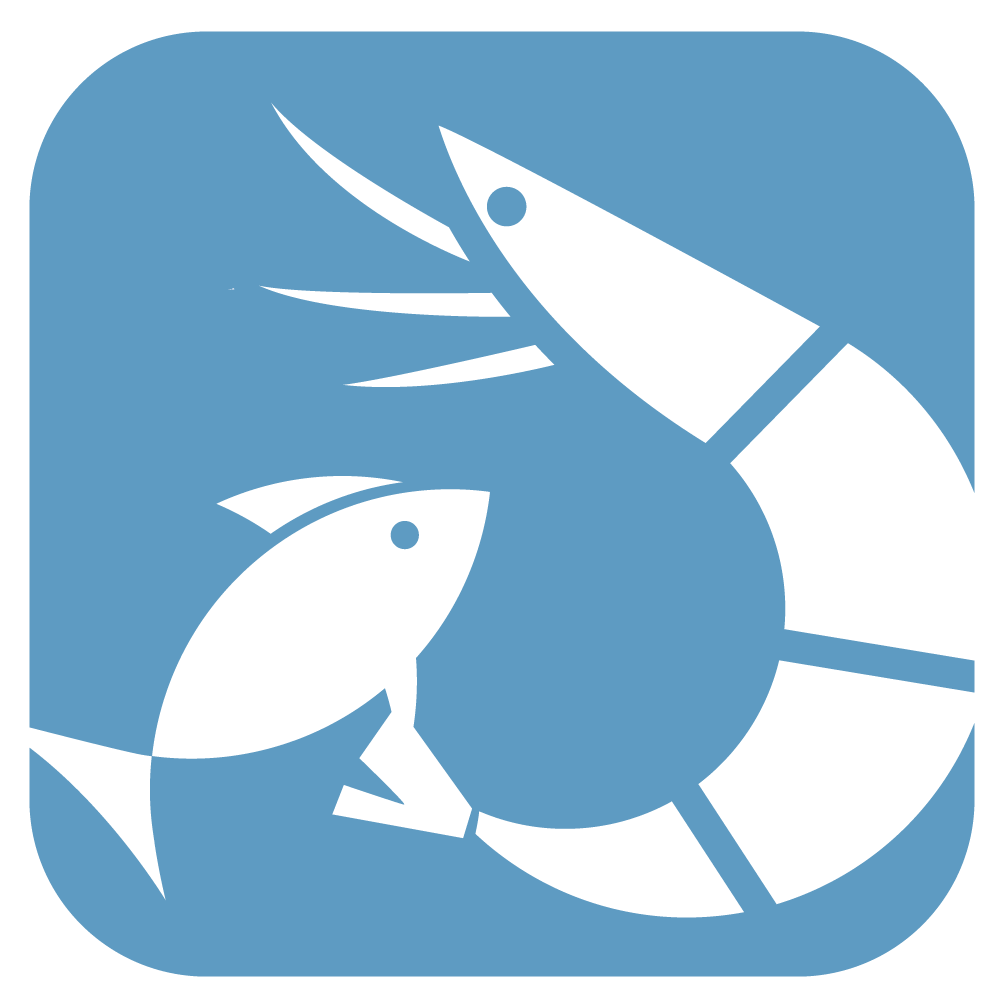 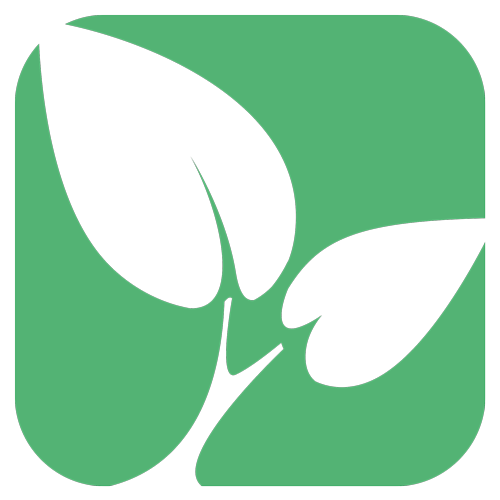