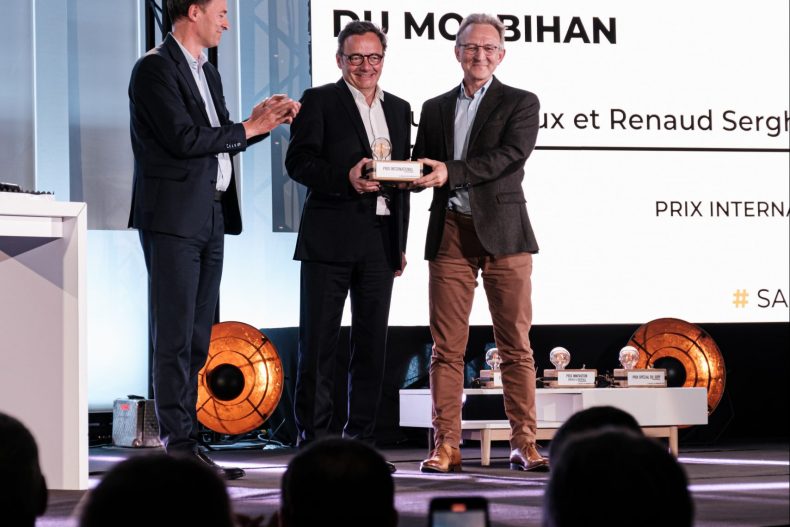 For four years, the Morbihan Oscars (organized by Crédit Agricole, the CCI, the MEDEF, the department) bring together the economic actors of the territory, to place on the front from the “nuggets” of the department, from start-ups to established businesses.

Each year, this ceremony rewards start-ups, TPE/SMEs, who innovate and to honour the remarkable companies of Morbihan and highlight their success, their spirit of initiative and their involvement in the development of their territory.

This year, the ceremony took place on Tuesday, April 26, and we had the honour of winning the International Oscar for our export dynamism. Indeed, our company generates nearly 65% of its turnover internationally, in Europe of course, but also in Japan, Southeast Asia, North America and Latin America.

Among the other companies rewarded that evening: Le Minor and Le Garrec.

As we said during this ceremony, we share this honor with all the employees of the company who by their commitment, their know-how allow us to radiate on all continents! 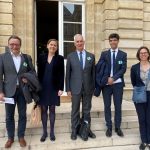 BCF Life Sciences: an SME listened to right up to the Senate and the Elysée!